Very nice area of Stillwaters. Backs up to old golf course with a lake view. House pad cleared and ready to build on which will save you thousands!! Between Marina and club house/ Copper’s Grill. 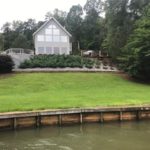 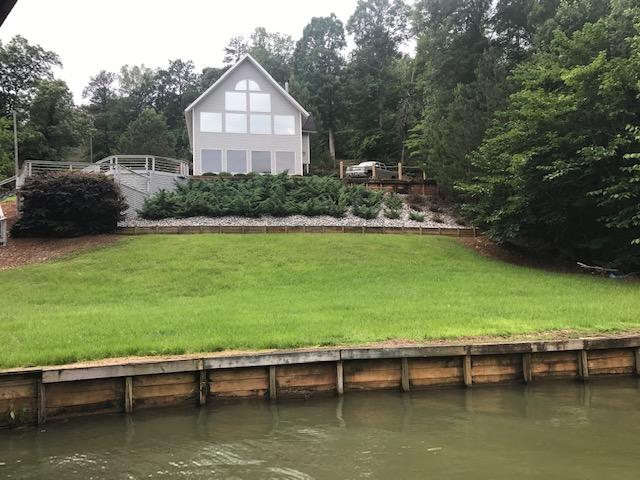 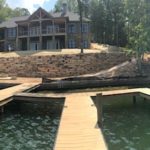 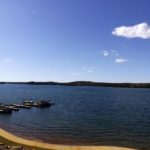 Sales: According to the Lake Martin Association of Realtors, waterfront area residential sales totaled 35 units during June, down 22.2 percent from 45 sales in the same month a year earlier. However, June sales were up 9.4 percent compared to 32 sales in May. Results were 14.6 percent below the five-year June average of 41 sales.

Pricing: The Lake Martin waterfront median sales price in June was $455,000, a decrease of 17.3 percent from one year ago and a decrease of 14.2 percent from the prior month. This direction is inconsistent with historical data (2013-17) indicating that the June median sales price on average increases from May by .7 percent. The differing sample size (number of residential sales of comparative months) can contribute to statistical volatility, including pricing. ACRE recommends consulting with a local real estate professional to discuss pricing, as it will vary from neighborhood to neighborhood. The average number of days spent on the market (DOM) by waterfront homes that sold during June was 139 days, a decrease of 9.7 percent from 154 days in June 2017, but an increase of 21.9 percent from 114 days in May.

Forecast: June sales were seven units, or 16.7 percent, below the Alabama Center for Real Estate’s (ACRE) monthly forecast. ACRE projected 42 sales for the month, while actual sales were 35 units. ACRE forecasts a total of 168 residential sales in the waterfront area year-to-date, while there were 148 actual sales through June.

ACRE’s statewide perspective: Alabama and the United States are getting ready for the summer months of real estate. Coming into summer, the spring home-buying season had been significantly affected by very low inventory levels. May residential listings decreased more than 7 percent in the state and decreased 6.1 percent nationwide from one year ago. Residential sales in Alabama, however, increased 8 percent from one year ago, which is impressive considering the 7.3 percent drop in inventory. Home price appreciation heated up with the temperatures as the statewide median sales price increased 10.7 percent from one year ago, while also increasing 7 percent during the first quarter of the year. Home sales prices are expected to continue their upward climb throughout the summer as inventory levels are likely to repeat the declines that were seen during the spring.

NAR’s national perspective: Lawrence Yun, National Association of Realtors chief economist, says a solid economy and job market should be generating a much stronger sales pace than what has been seen so far this year. “Closings were down in a majority of the country last month and declined on an annual basis in each major region,” he said. “Incredibly low supply continues to be the primary impediment to more sales, but there’s no question the combination of higher prices and mortgage rates are pinching the budgets of prospective buyers, and ultimately keeping some from reaching the market.” 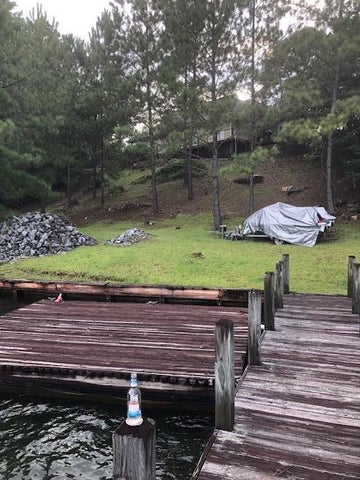 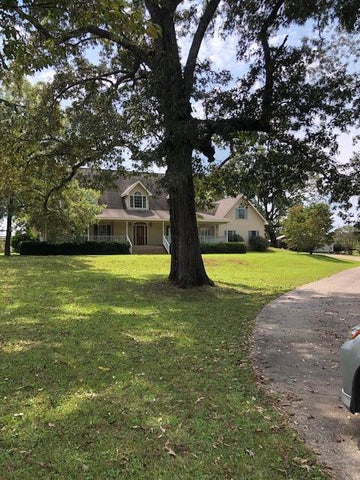 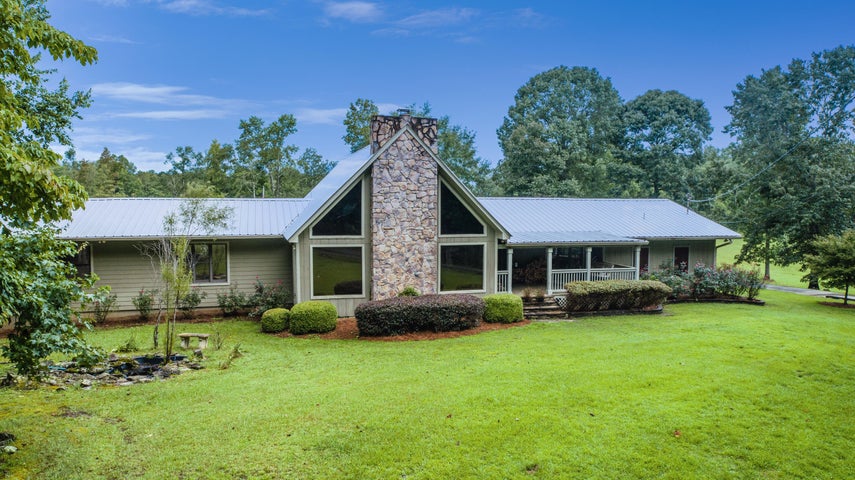 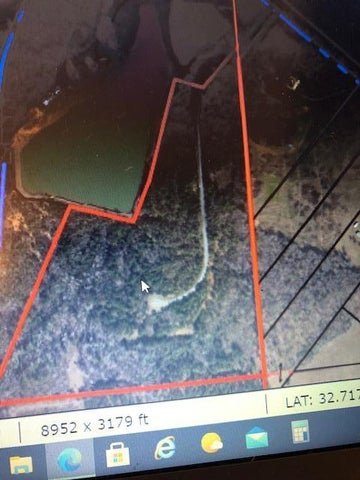 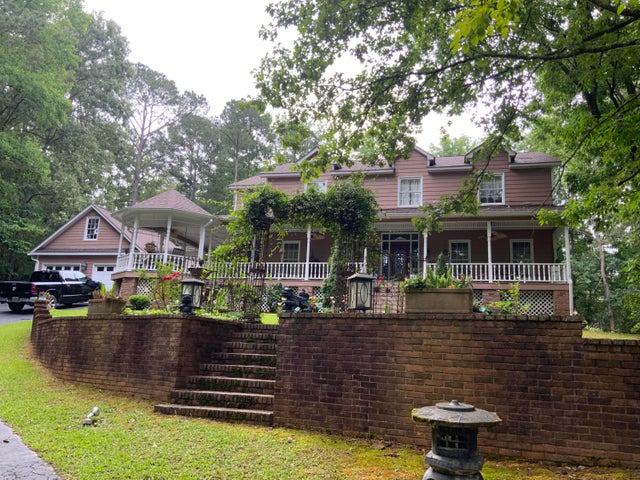 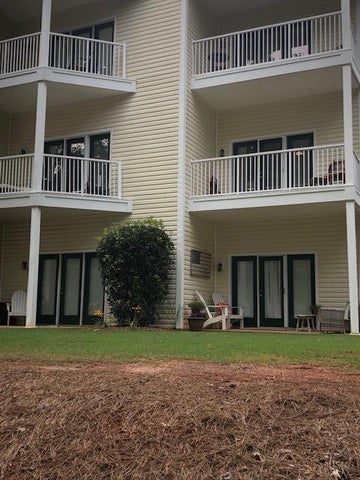 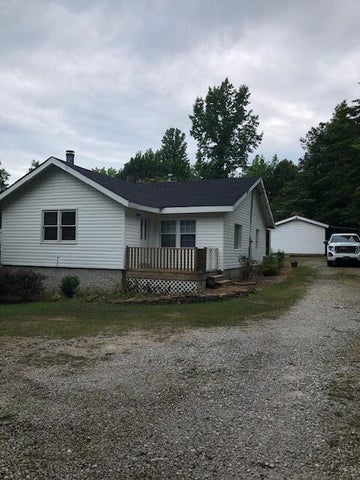 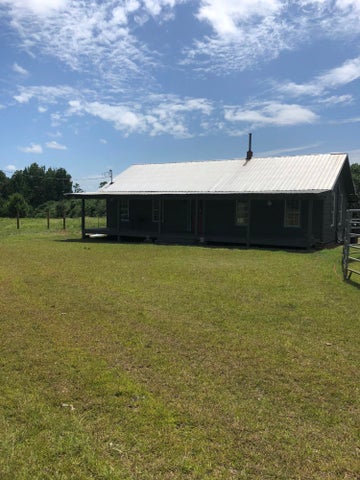 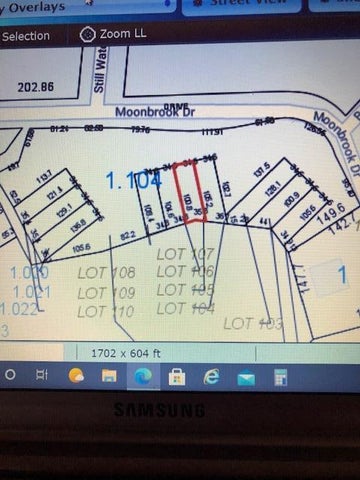